Temple stay means staying in a Korean temple where traditional culture and natural environment are in harmony and experiencing the daily life of a monk.

You experience the daily life of the temple, endlessly questioning the origin of all beings including yourself, and learning about the history and culture of the temple. 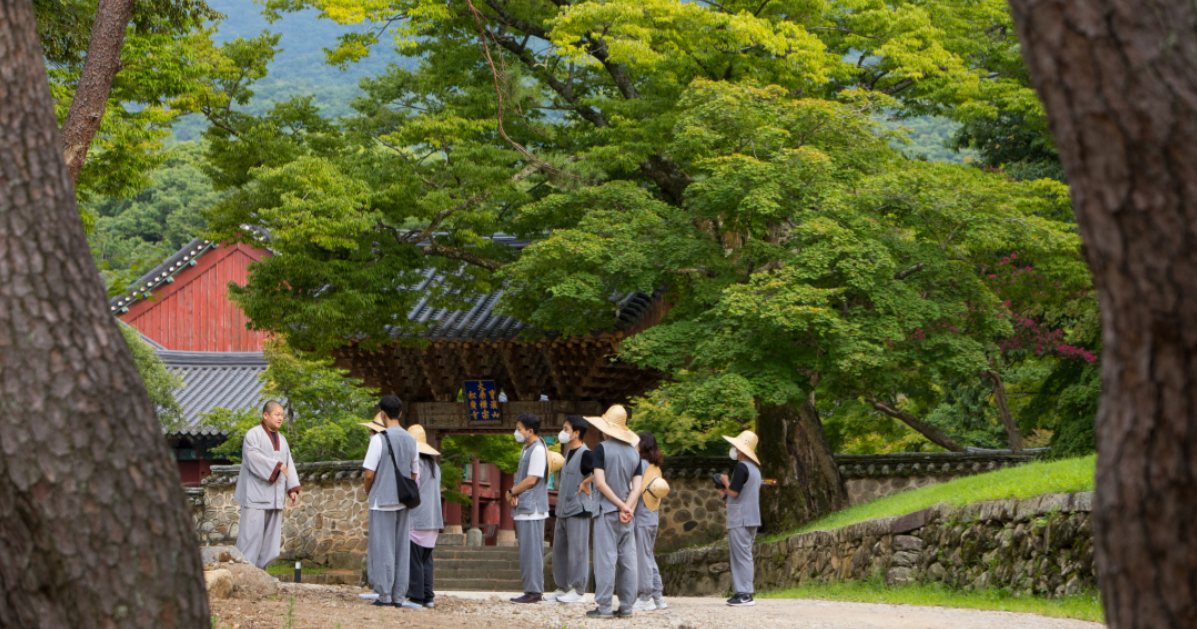 Temple tour is not only visiting the Buddhist temple but experiencing Korean Buddhism and culture. Korean Buddhist temples have been the bedrock on which brilliant Korean culture has been blooming over the past 1700 years since Buddhism was first introduced to Korea. Various Buddhist cultural properties including the structure, architecture, sculpture, art, craft, Buddhist painting and Dancheong (temple paintwork) contain the teachings of the Buddha. 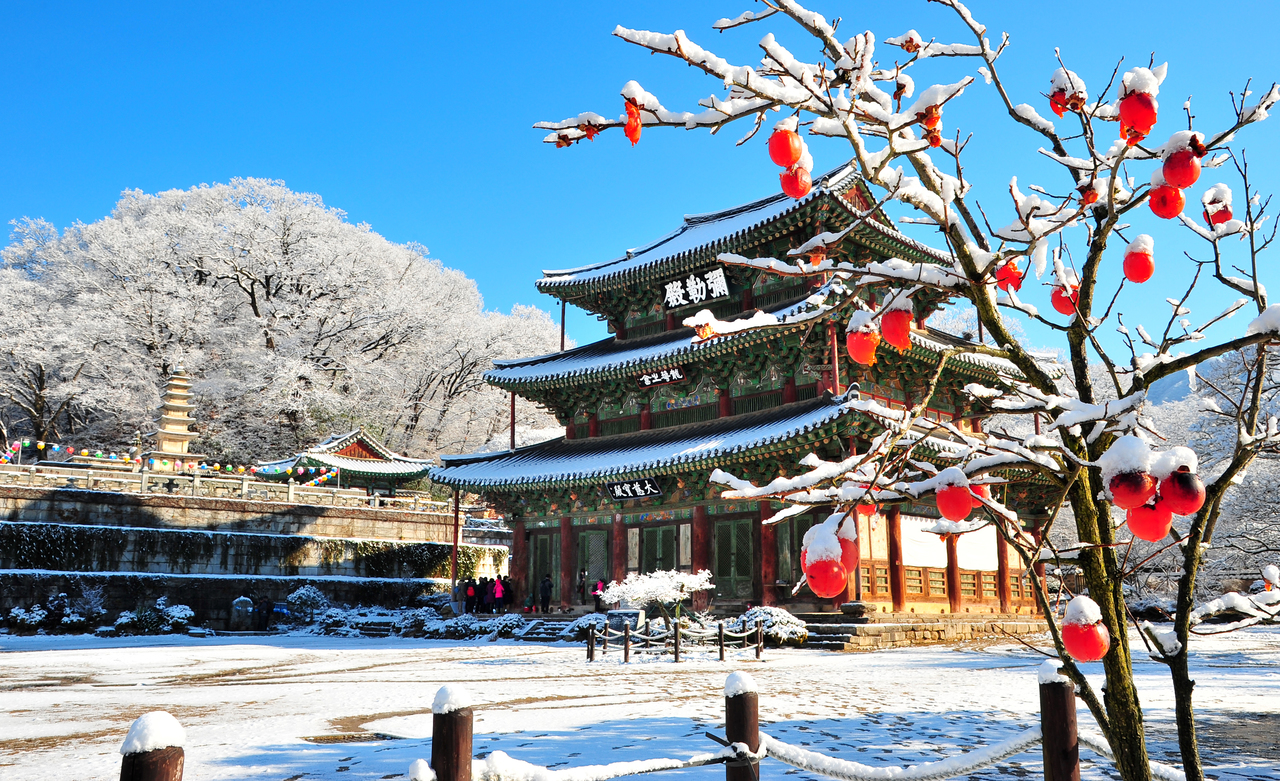 Seon meditation is to cut off all thoughts. Through Cham-Seon, you can learn mindfulness and concentration. Cham-Seon is the important method of Korean Buddhist practice. We hope you look for your true nature with concentration and observation through learning the basic of Cham-Seon at the head temple of Seon sect, Bongeunsa. 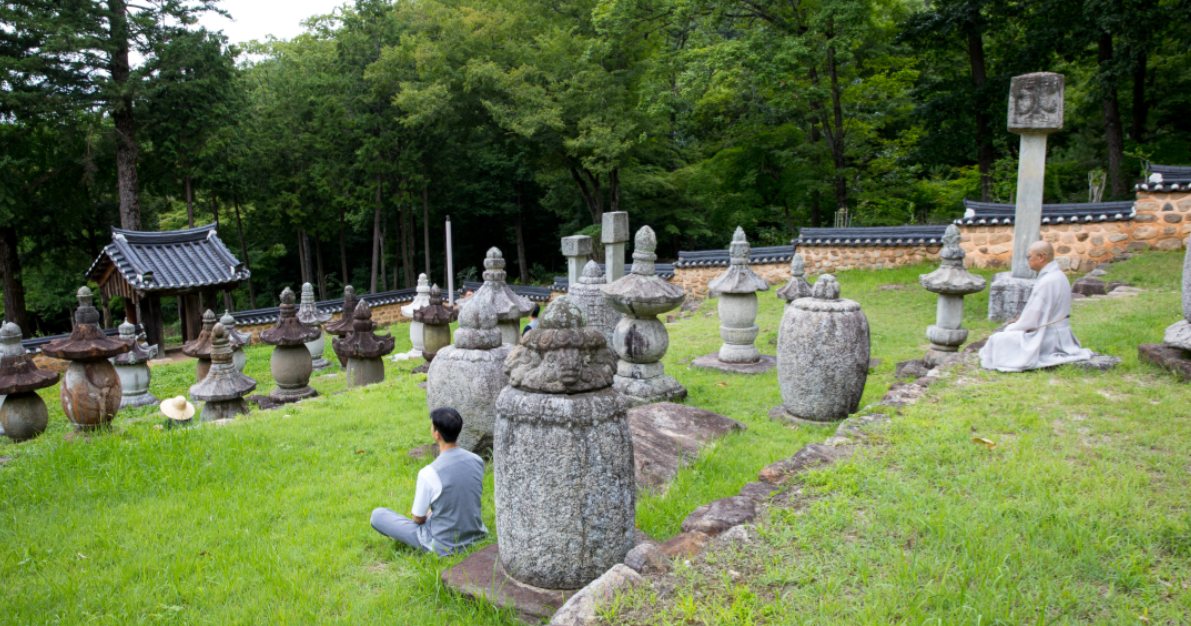 It is one of the meditations to practice of mindfulness and concentration through brewing and drinking tea. Tea and meditation are the same that is why it is said Da-Seon-il-mil. When you drink tea, your five senses work at the same time. Your eyes see the color, ears hear the sound of water, nose smells the fragrance, the tongue tastes the flavor of the tea and your hands feel the warmth of the cup.

Balwoo are bowls containing a moderate amount of rice and vegetables. Balwoogongyang is a traditional way of eating a meal for Buddhist monks and nuns. It is not only the manner of eating but one of the processes of practice. Therefore it is also called Beop-gongyang. Balwoogongyang involves the spirit of Equality, Cleanliness, and Thrift because everybody shares the same food equally, cooked in a clean environment and there is no waste. Balwoogongyang has symbolic meaning representative of Buddhism from Sakyamuni Buddha period to present. You can learn the wisdom of non-possession.

Yebul : To pay a tribute

A day of the temple begins with Yebool. Yebool is a ceremony that we pay respect to the Sakyamuni Buddha, Bodhisattvas and all his disciples. It affords a chance for self-reflection of practice. In the Buddhist chanting, it contains that Buddhists take refuge in the Buddha, Buddha's teachings and Shangha (the community of Buddhist monks and nuns), and wish to be a buddha through constant practice. While you are listening to Buddhist chanting, you will feel calm and purified. 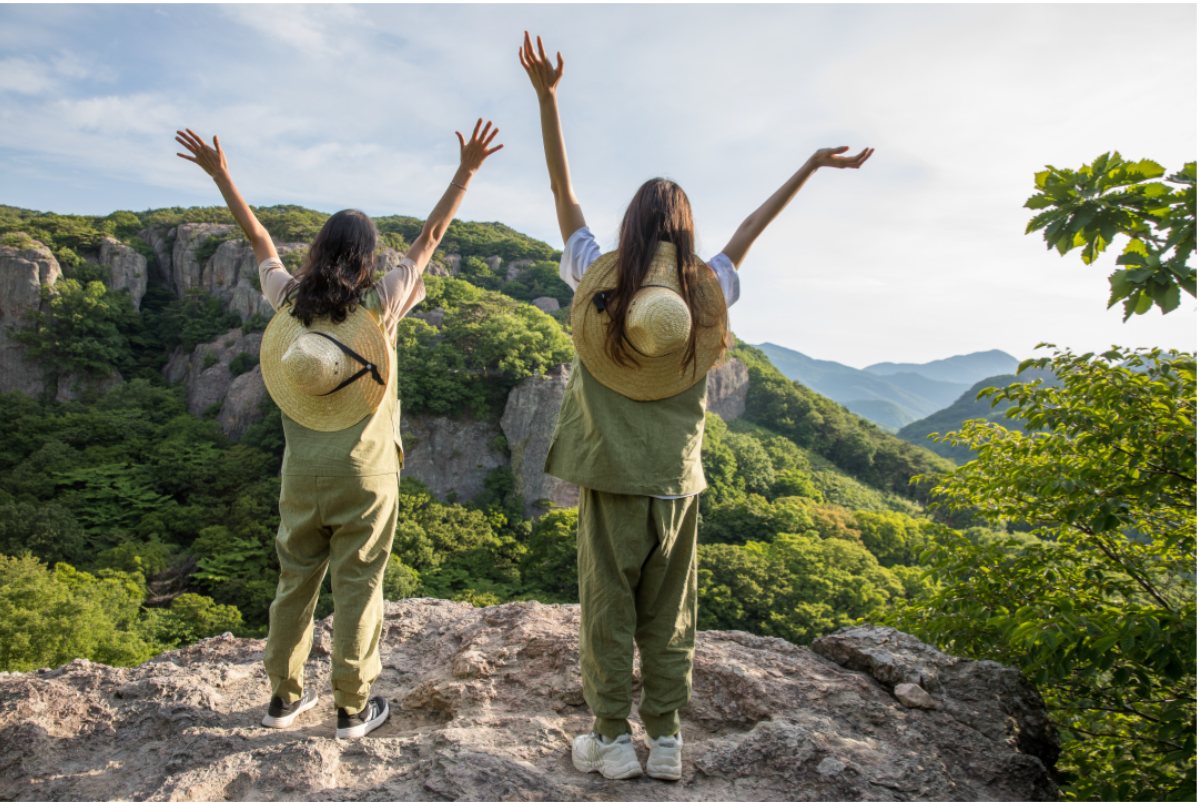 This is a program to experience various (Korean) traditional culture linked with historical characteristics of Buddhist temple. You can learn many traditional culture such as Lotus Flower Lantern Making, Ingyeong ( Wood Block Printing from the Tripitaka Koreana ), Making Temple food and so on by yourself.